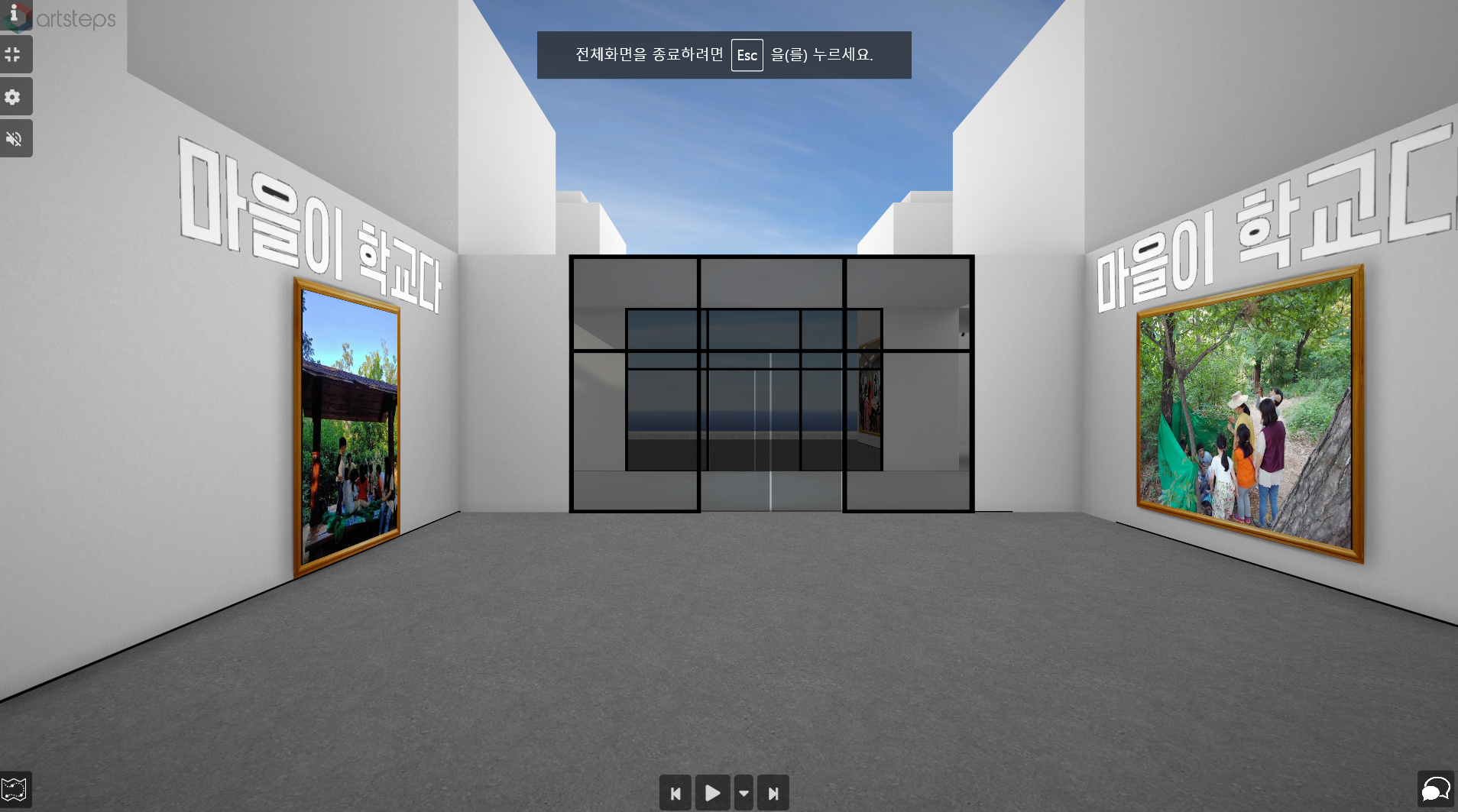 Patrick Reed celebrates with the The Northern Trust's winner's trophy.

He hadn't won a PGA Tour title for 16 months and with his usual fiery displays lacking gusto, Patrick Reed decided to put down his golf clubs for a bit.

The American's self-imposed three-week break from golf in May and June proved just the tonic -- on Sunday, Reed won The Northern Trust by a shot in New Jersey.
His final-round 69 was enough for Reed to maintain the one-stroke advantage he'd started the final day with, handing him his first win since his triumph at last year's Masters.
Instead of toiling over the minutia of his game on the practice course, Reed opted to vacation with his family at the Hamptons -- the summertime playground for some of New York's most affluent residents --resisting the urge to pick up his clubs even though he was surrounded by some of the world's best courses.
Reed went 10 days without picking up a golf club.
"I come back and I'm hitting the ball farther," the 29-year-old Reed told the PGA Tour website as he reflected on the benefits of his break.
"I have a clear picture on what I'm trying to do and all of a sudden, I come out and I start hitting the ball where it's supposed to go.
"I'm starting to think clearly while I'm out there (on the course) and ... the game starts turning around."